Some of the factors, such as age and genetics, are unavoidable.

Others, such as smoking and other unhealthful behaviors, are lifestyle choices that a person can change.

Regularly exercising and eating a healthful diet may prevent the onset of symptoms, say the Alzheimer’s Association.

However, a new study that appears in the journal Neurology has revealed that any kind of physical activity — including basic tasks such as doing housework — may protect a person’s brain when they have already reached old age.

The researchers — from Rush University Medical Center in Chicago, IL — studied 454 older adults. Of these, 191 had a diagnosis of dementia. Every participant agreed to donate their brain for medical research purposes when they died.

Every year for 2 decades, each person underwent a full physical examination, along with a test, to determine their thinking and memory skills.

The scientists gave all the volunteers an activity-monitoring device called an accelerometer around 2 years before each of them died. They wore it on the wrist, and it tracked any activity at all times — be it vigorous physical exercise or simply walking around the house. 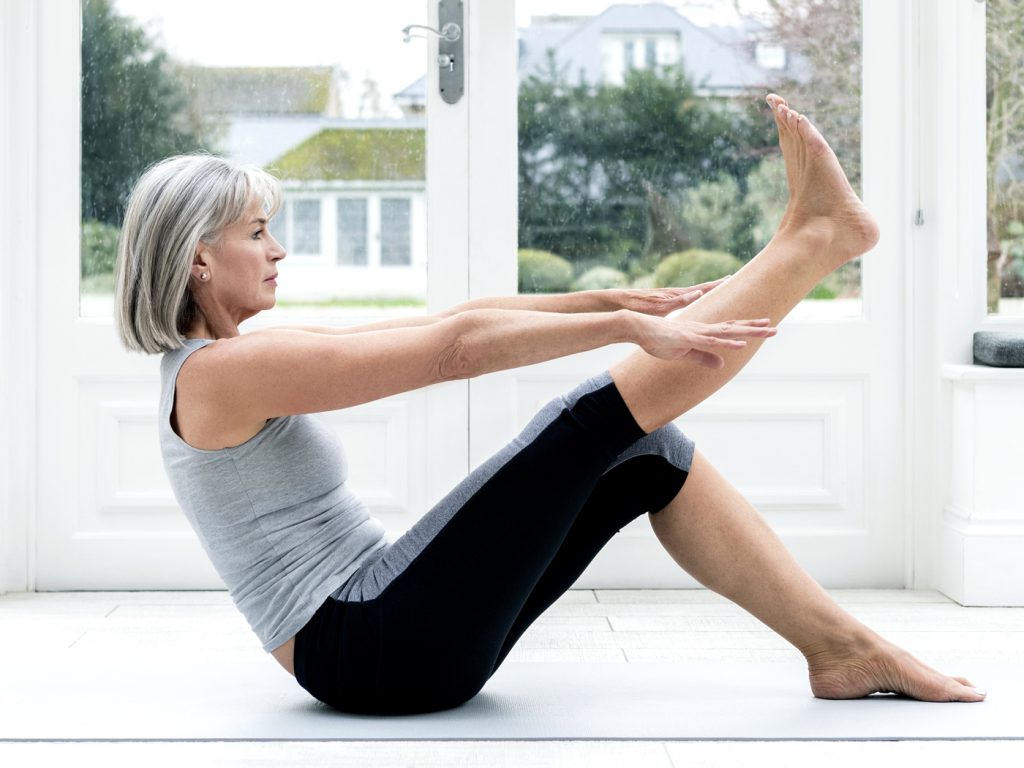 The scientists used 7 days’ worth of these data to calculate an average daily activity score for each person. The average of the entire group of people was 160,000 counts per day.

However, those who had dementia averaged a daily count of 130,000, while those without the condition had a higher average count of 180,000.

After death, specialists examined each participant’s brain for lesions and biomarkers of dementia and Alzheimer’s disease. The researchers adjusted results based on the severity of any brain lesions.

Despite that, the links between physical activity and dementia and motor skills and dementia remained. Alzheimer’s disease biomarkers appeared to have no effect on the results.

Lead study author Dr. Aron S. Buchman, an associate professor at Rush University Medical Center’s Department of Neurological Sciences, concludes that their study “found that a more active lifestyle may have a protective effect on the brain. But,” he goes on, “it is important to note that our study does not show cause and effect.”

He adds, “It may also be possible that as people lose memory and thinking skills, they reduce their physical activity. More studies are needed to determine if moving more is truly beneficial to the brain.”

It is also unclear how active the participants were over the course of their entire lives, and whether this played a part in their brain health. Similarly, the researchers cannot say whether a particular form of exercise is better for a person’s brain than another.

The opportunity to physically study the brains of each participant was, however, a strength of the study. However, as Dr. Buchman explains, further research into the topic is necessary before experts can truly be sure.